I am wildly excited to release my book baby to the world... Huntress Found, book one of The Timekeeper's War Trilogy. And to celebrate, I'm giving away a $50 Amazon gift card! Please help me spread the news about both Huntress and the giveaway so we can give this series a proper kickoff. 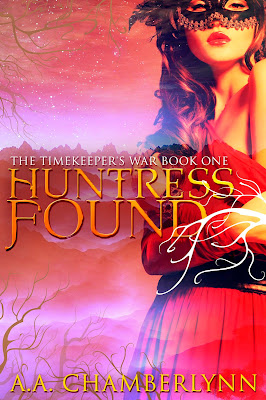 Huntress is contemporary fantasy, a mashup of Artemis mythology and Dr. Who with a sprinkle of steampunk. It's really unique and fun (can you tell I LOVE it?):

Evryn’s got mad skills at playing hide and seek. She can find lost children, hack the most secure databases, pretty much anything. Except for the one thing she desires most: the knowledge of who her parents are, why they abandoned her, and what her special talent means about who and what she really is.So, when a guy named Seeker appears quite literally out of nowhere, claiming to know about her past and offering her a job, Evryn can’t say yes fast enough. Even if it does mean following him to another realm. As in, mind-blowingly, not Earth. Apparently she’s part of an elite clan of Hunters descending from Artemis who can find just about anything in all of time and space. As the last of Artemis’ direct lineage, Evryn is her clan’s best shot at finding a lost city before rival clans do.Not just any city, but the flying, realm-hopping city of Skye. Aboard Skye is the Artifex, a magical device with the power to create or destroy worlds. Everyone wants the device, and with Evryn’s super-powered lineage, it means everyone wants her, too. It’s hard to decide who she can trust, even within her own clan. After she discovers a strange, alluring connection to the Artifex, she’s not even sure she can trust herself. Worse yet, the only person who may be able to help her is the Timekeeper, the sadistic ancient being who created the Artifex. An interdimensional war is brewing, and Evryn is right at the epicenter of it all. Let the hunt begin.

Snag your copy for 99 cents at the retailers below, and add to Goodreads!

If you want a little teaser, I put some of my fave quotes on these Twitter images (and you can also steal to tweet or put on your blog if you want to share the love!). 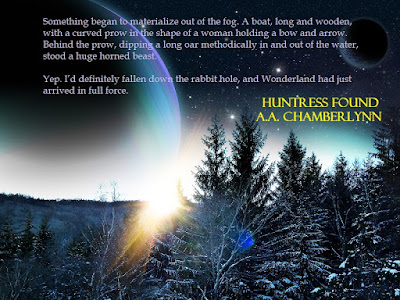 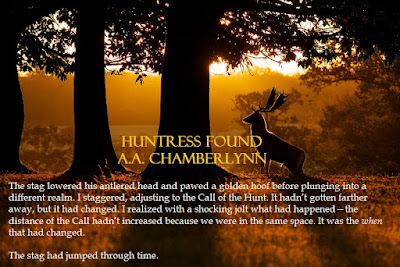 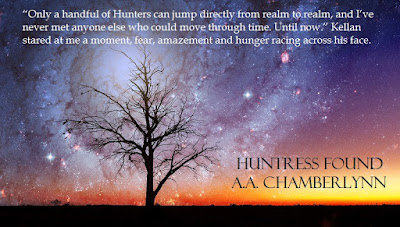 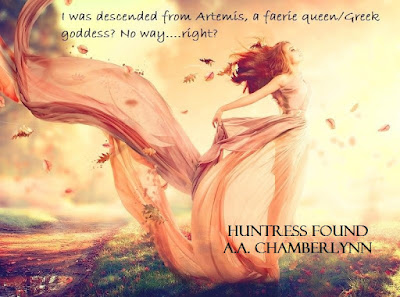 And last but not least, the $50 Amazon gift card giveaway! Enter and be merry! Thanks for partying with me, guys :)


a Rafflecopter giveaway
Posted by alexia at 5:00 AM